The Land and Water Conservation Fund has historically been a primary funding source of the U.S. Department of the Interior for outdoor recreation development and land acquisition by local governments and state agencies. In 2019, Congress permanently reauthorized the fund and then permanently funded the program the following year with the passage of the Great Outdoors Act.

In North Carolina, the program is administered by the Department of Natural and Cultural Resources. The Governor appoints a state liaison officer, who reviews the LWCF allocation in consultation with and with advice from the LWCF staff. The SLO determines the minimum and maximum amount of grant awards for state agency and local government projects. During each funding cycle, the LWCF staff will review the evaluations of each application submitted, consider the ranking of the projects, and recommend a list of projects to the SLO for funding. The SLO recommends the list of projects to the National Park Service for final review and funding.

Since 1965, the LWCF program has built a permanent park legacy for present and future generations. In North Carolina alone, the LWCF has provided more than $85 million in matching grants to protect land and support more than 900 state and local park projects. More than 40,000 acres have been acquired with LWCF assistance.

The LWCF provides matching grants to local governments to assist with public park and recreation projects. The following links provide the basic information about this year's grant cycle and how to apply:

The Land and Water Conservation Fund (LWCF) provides up to dollar-for-dollar matching grants to local governments for the acquisition or renovation of existing parks previously developed with LWCF assistance. A local government can request a maximum of $500,000 with each application.

LWCF grants can be used to acquire land for a public park; to develop outdoor recreation and support facilities; or a combination of both. A project must be located on a single site.

An applicant must match the grant with a minimum of 50 percent. Due to a federal share cap of $500,000, a greater match is required for projects that exceed total costs of $1 million.

An applicant must own the park property.

Property acquired or developed with LWCF assistance must be used for public outdoor recreation use in perpetuity.

The Recreation Resources Service is a technical assistance program jointly administered by the N.C. Division of Parks and Recreation and North Carolina State University's Department of Parks, Recreation and Tourism Management. For questions about local government grants or assistance with your application, please contact the RRS regional consultant for your area.

Applicants can request a maximum grant of $500,000 with each application.

An applicant must match the grant with a minimum of 50 percent. Due to a federal share cap of $500,000, a greater match is required for projects that exceed total costs of $1 million.

You will be submitting specific cost estimates as part of the LWCF grant application. Get estimates from contractors, architects, or planners who develop parks and recreational facilities. Consider the impact of inflation by assuming that the project may be completed over a 3-year period after the grantee signs a contract with the state. See the LWCF manual for more information.

An application will use the appraised value of the land that it proposes to acquire but based on the fair market value established by Uniform Appraisal Standards for Federal Land Acquisitions (PDF link through U.S. Department of Justice website), or UASFLA, also known as Yellow Book appraisals.

The total score awarded, per the Local Open Project Selection Process, to each local government application will determine the project rankings. Applications that rank the highest according to the scoring criteria and can be funded with available LWCF revenue will be recommended for funding. All projects that are not able to be fully funded may reapply during a future funding cycle for local governments.

Email Cande Killian Wood cande.killianwood@ncparks.gov for access to the Microsoft SharePoint, where applications must be submitted.
Tab Sidebar Paragraph
SVG

LWCF grant recipients are selected through an open and competitive grant process. The OPSP outlines the scoring criteria for LWCF applications.

The Land and Water Conservation Fund was established in 1964 by Congress to create parks and open space; protect wilderness, wetlands, and refuges; preserve habitat; and enhance outdoor recreational opportunities. LWCF was initially authorized for 25 years; in 2019, the LWCF was permanently reauthorized. In 2020, the Great American Outdoors Act included a provision to permanently fund the LWCF around $900 million a year, using royalties from offshore oil and natural gas.

The LWCF is split into the "federal side," with money allocated to the National Park Service, and the "state side," which allocates 40 percent of the funds as matching grants to states and local governments. States receive individual allocations based on a national formula, with state population being the most influential factor.

The U.S. Department of the Interior's National Park Service administers the program on behalf of the federal government. Authority for the program is vested in the N.C. Department of Natural and Cultural Resources and the State Liaison Officer (SLO) appointed by the Governor.

To be eligible for LWCF assistance, every state must prepare and regularly update a statewide comprehensive outdoor recreation plan (SCORP). The SCORP includes inventories or assessments of current recreation resources (local, state and federal) within a state; identifies needs and new opportunities for outdoor recreation improvements; and sets forth a 5-year action agenda to meet the goals identified by its citizens and elected leaders. 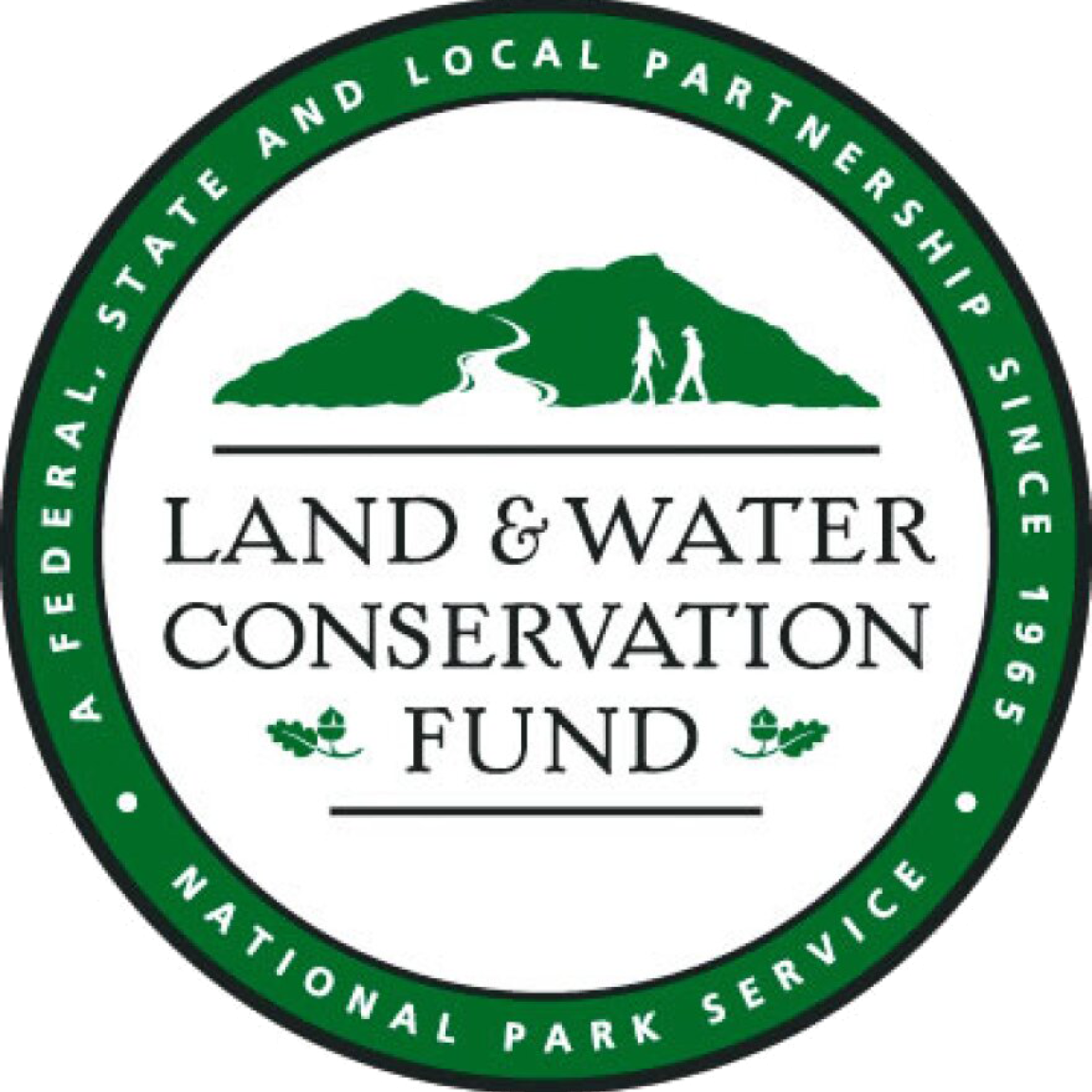 Learn more about the LWCF on the National Park Service website

Hover over the map to see how many projects LWCF has funded in that county, as well as the total grant amount.

The Recreation Resources Service is a technical assistance program jointly administered by the N.C. Division of Parks and Recreation and North Carolina State University's Department of Parks, Recreation and Tourism Management. For questions about local government grants or assistance with your application, please contact the RRS regional consultant for your area.