Since the inception of PARTF, more than 400 local governments across the state have used the program to establish or improve parks for their citizens. 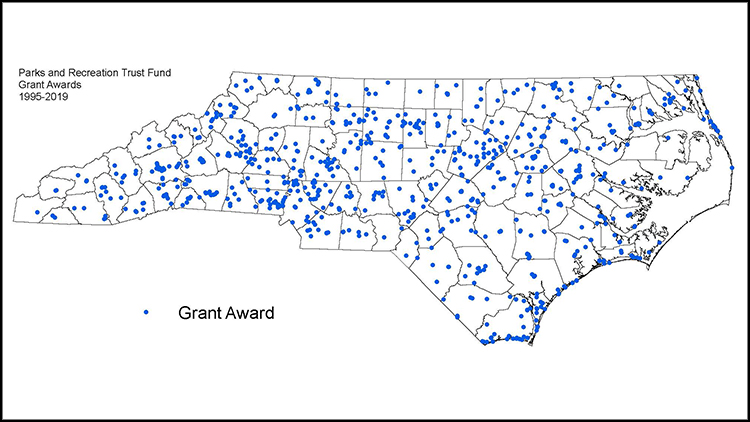 The citizens of North Carolina and their visitors to the state have certainly enjoyed new amenities made possible by the PARTF program. There are many important benefits that aren't as easy to see: